Bandipur National Park
Bandipur National Park is regarded as one of the most beautiful and the better-managed national parks of India. Located amidst the picturesque surroundings of the towering Western Ghat Mountains on the Mysore-Ooty highway in Karnataka, Bandipur National Park covers an area of about 874.2 sq km. Together with Mudumalai Wildlife Sanctuary in Tamil Nadu, Wayanad Wildlife Sanctuary in Kerala and Nagarhole National Park in the North, it creates the India's biggest biosphere reserve popularly known as the 'Nilgiri Biosphere Reserve'. Bandipur also has a sizable number of Tigers. Other natural inhabitants of this lovely forest are gaur (a type of bull), sambhar, chital, mouse deer, four-horned antelope, wild dogs, wild boar, jackal, sloth bear, panther, malabar squirrel, porcupines and the black-knapped hare. Birds like jungle fowl and green pigeon are also found here.

Doddabetta Peak
Doddabetta is the highest mountain in the Nilgiri Hills at 8,650 feet. There is a reserved forest area around the peak. It is 9 km from Ooty, on the Ooty-Kotagiri Road in the Nilgiris district of Tamil Nadu, India. It is a popular tourist attraction with road access to the summit. It is the fourth highest peak in South India next to Anamudi, Mannamalai and Meesapulimala.
The area surrounding Doddabetta is mostly forested. Sholas cover the hollows of its slopes. Slightly stunted, rhododendron trees, in the midst of thick coarse grass, flowering sub-alpine shrubs and herbs are common, even very near the peak.

Mysore Palace
The Mysore Palace is a historical palace in the city of Mysore in Karnataka, southern India. It is the official residence and seat of the Wodeyars and rulers of Mysore, the royal family of Mysore, who ruled the princely state from 1399 to 1950. The palace houses two durbar halls (ceremonial meeting halls of the royal court) and incorporates an array of courtyards, gardens, and buildings. The palace is in the central region of inner Mysore, facing the Chamundi Hills eastward.
Mysore is commonly described as the City of Palaces. There are about seven palaces inclusive of this; however, Mysore Palace refers specifically to the one within the Old Fort. Built by the Maharaja Rajarshi His Highness Krishnarajendra Wadiyar IV, Mysore Palace is now one of the most famous tourist attractions in India, after the Taj Mahal, with more than 6 million annual visitors.

Ooty Lake
Ooty Lake is an artificially constructed lake with picturesque natural surroundings. Originally constructed for the purpose of fishing, the lake has become all but an important tourist landmark in Ooty. An evening cycling around the lake (cycles are available for rent), or a quiet morning with your beloved by your side and the lake in front is enough to bring calm to yourself. Originally extending a much larger area, Ooty Lake has shrunk in size over the years giving way to other structures like the race course.

For any clarification email us at support@bmcadventures.com or call on 9611102222

PACK LIGHT, CARRY ONLY WHAT IS NECESSARY 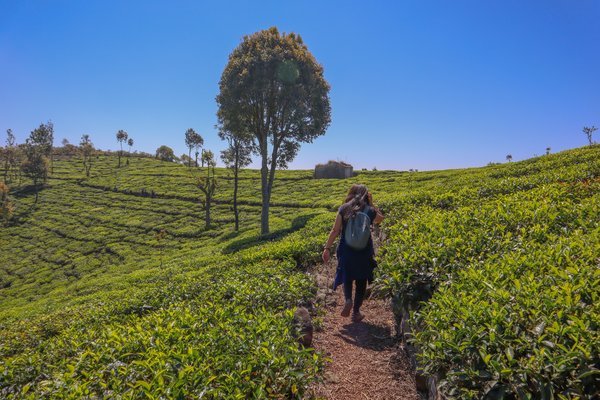 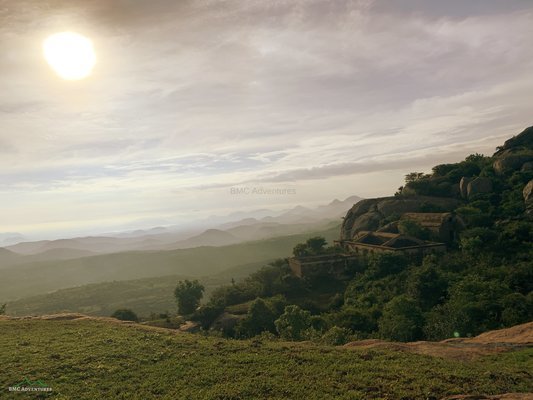